How did Keller's Farmstand begin? Generations of farmers! Our family originated in Germany. In the mid-1800s, Adam Keller made the trek to America. He purchased land along River Road on the north side of Naperville, Illinois and started farming around 1852. The first Frank Keller grew up on that River Road farm. During hard times, he worked as a cashier at The Naperville Bank and then returned to farming on a new farm along Ogden Avenue in unincorporated Naperville.

Frank Jr. was born in 1911 and farmed with his father. The farm on Ogden Avenue was primarily a dairy operation, but a wide variety of crops were raised including apples, grapes, raspberries, and five acres of potatoes. These homegrown crops got our family through The Great Depression. Frank and family set up a table next to the road where they sold produce to passersby. Technically it was the first Keller's Farmstand!

In 1966, Frank Jr. sold the Ogden Avenue farm and purchased a larger farm on 95th Street (now Knoch Knolls Road) in southern Naperville. He then retired from farming, allowing his two sons, Frank III and Ray, to raise corn, soybeans, oats, hay, and cattle. At that time, they decided to discontinue the dairying.

During the mid-1980s, more and more rentable acres disappeared. Because of that, a large portion of the farm was traded for more farmland in Plainfield. 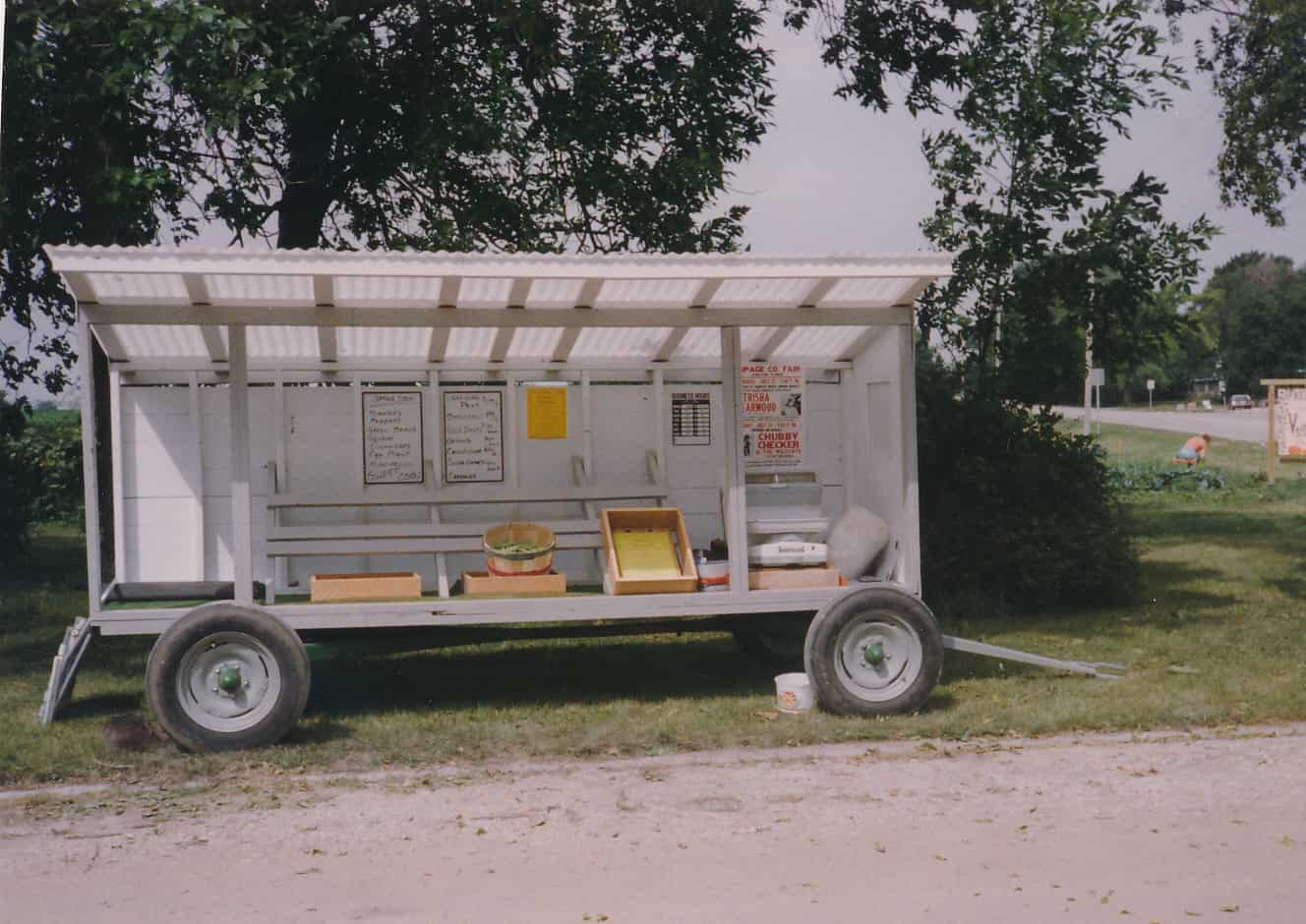 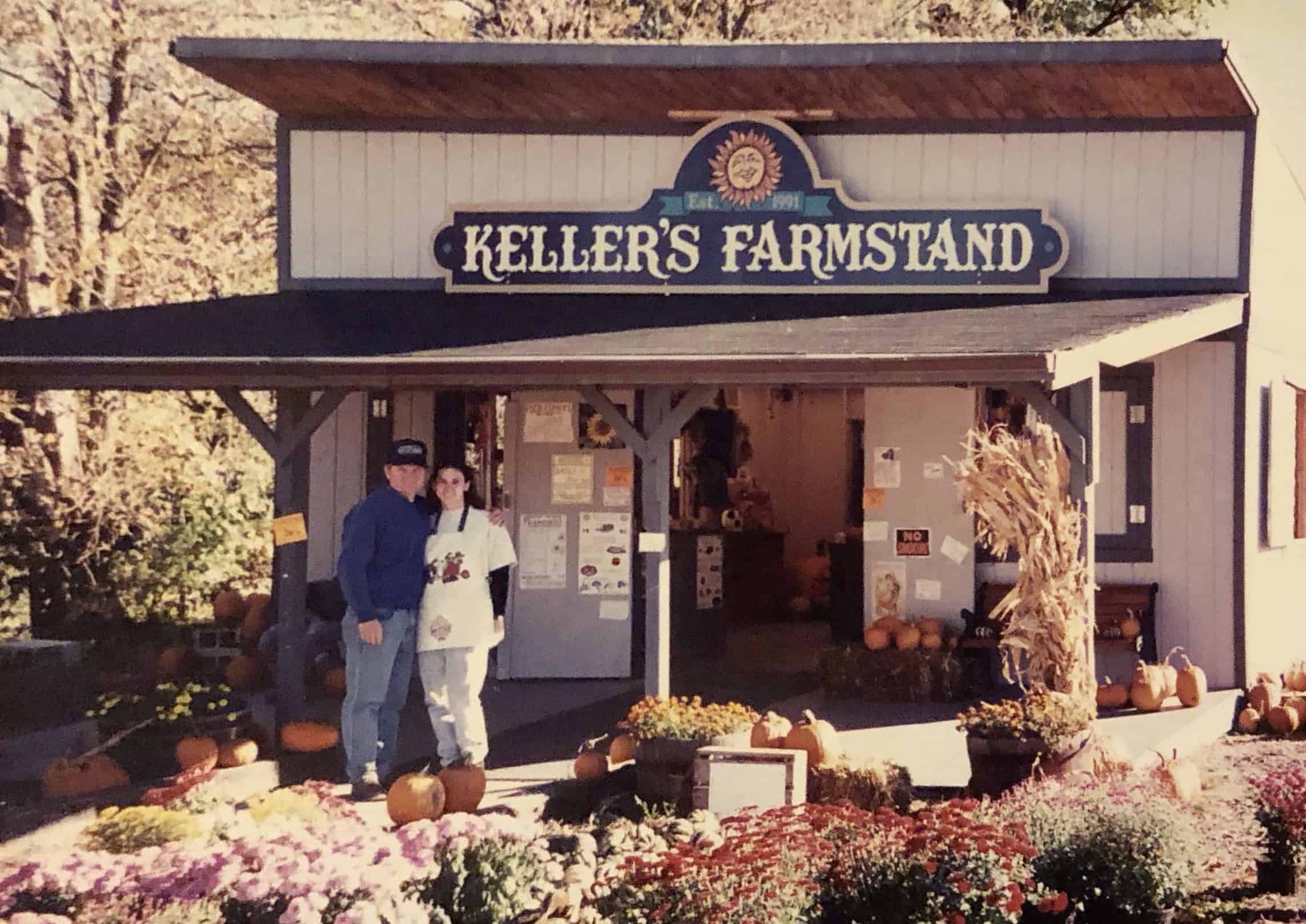 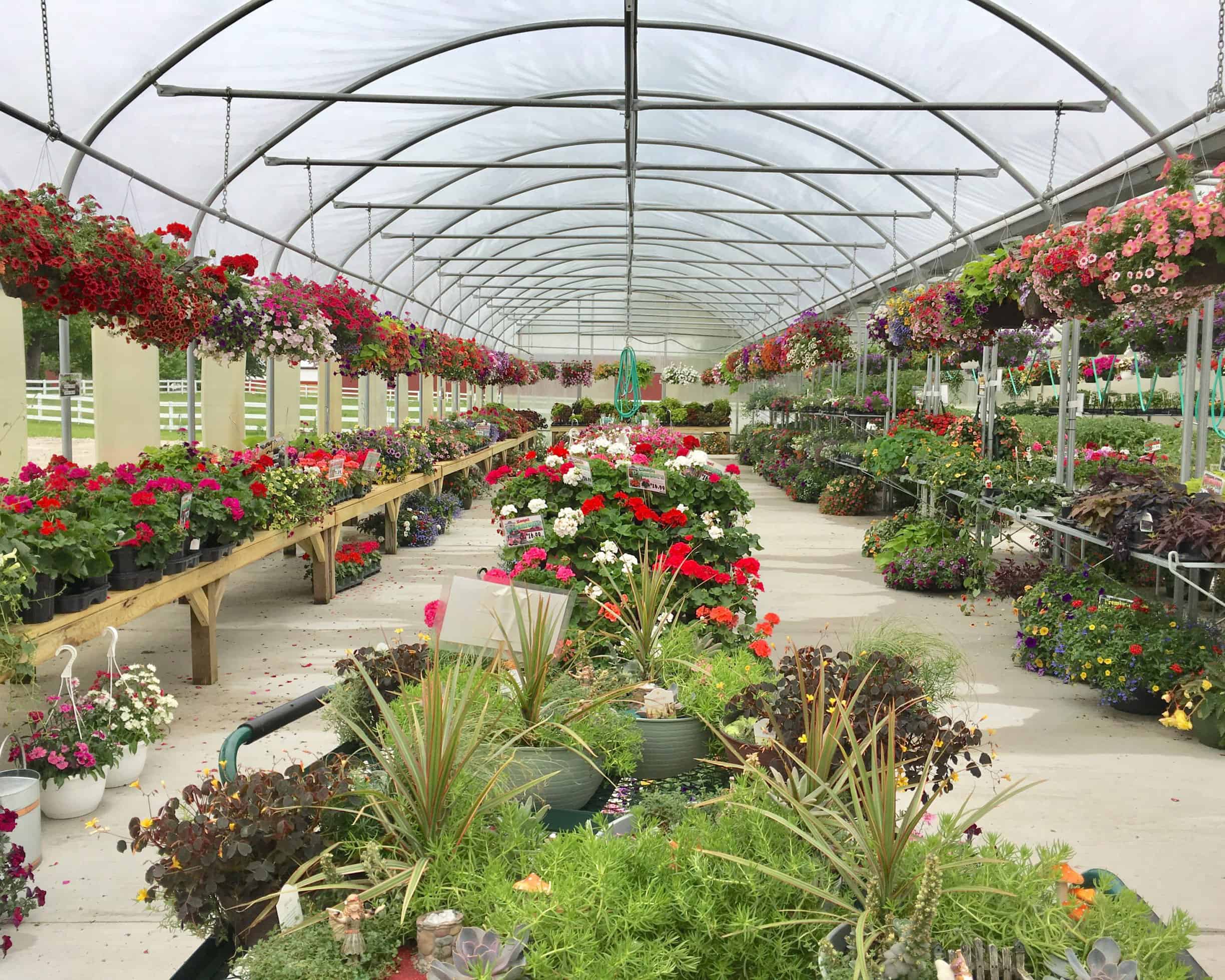 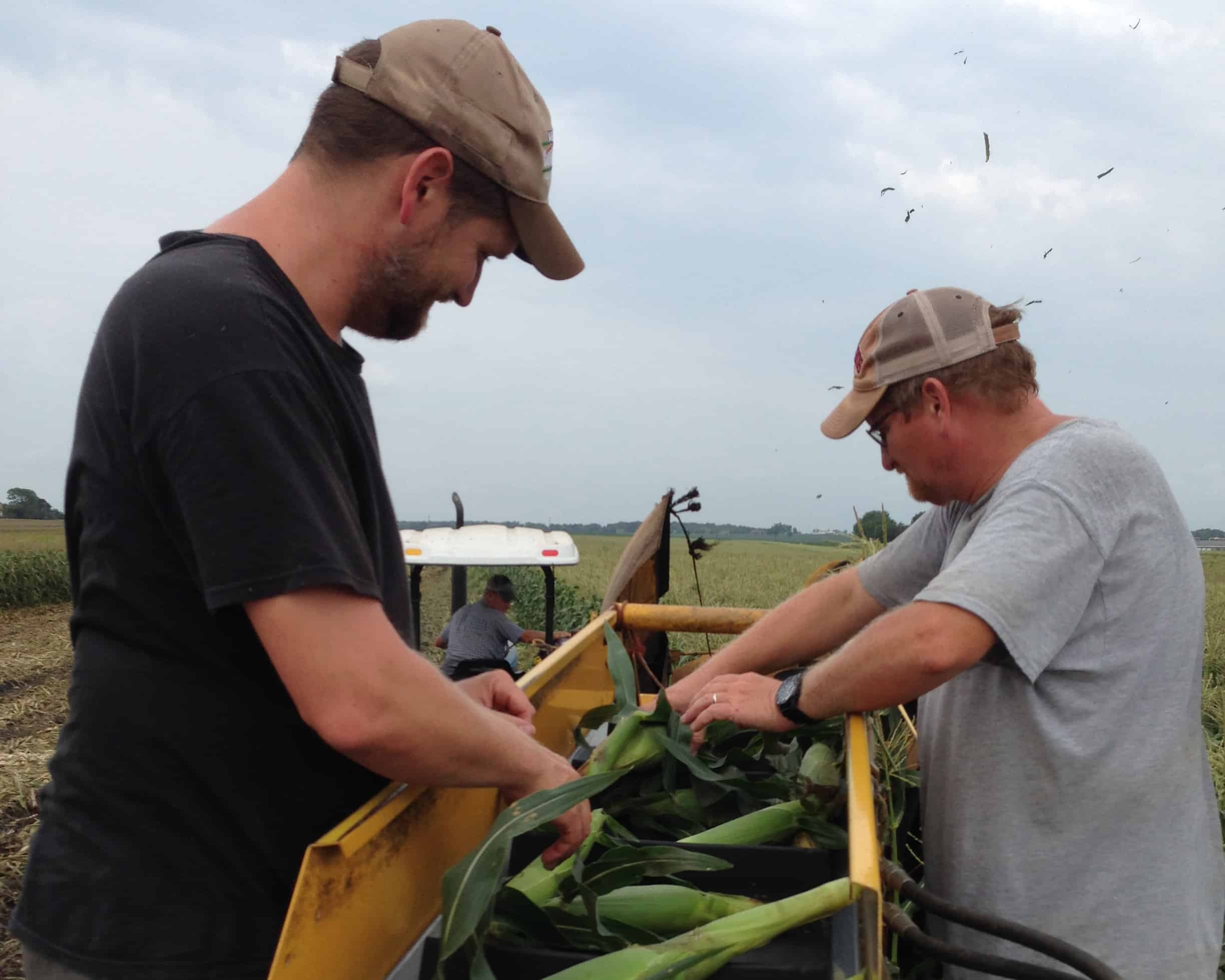 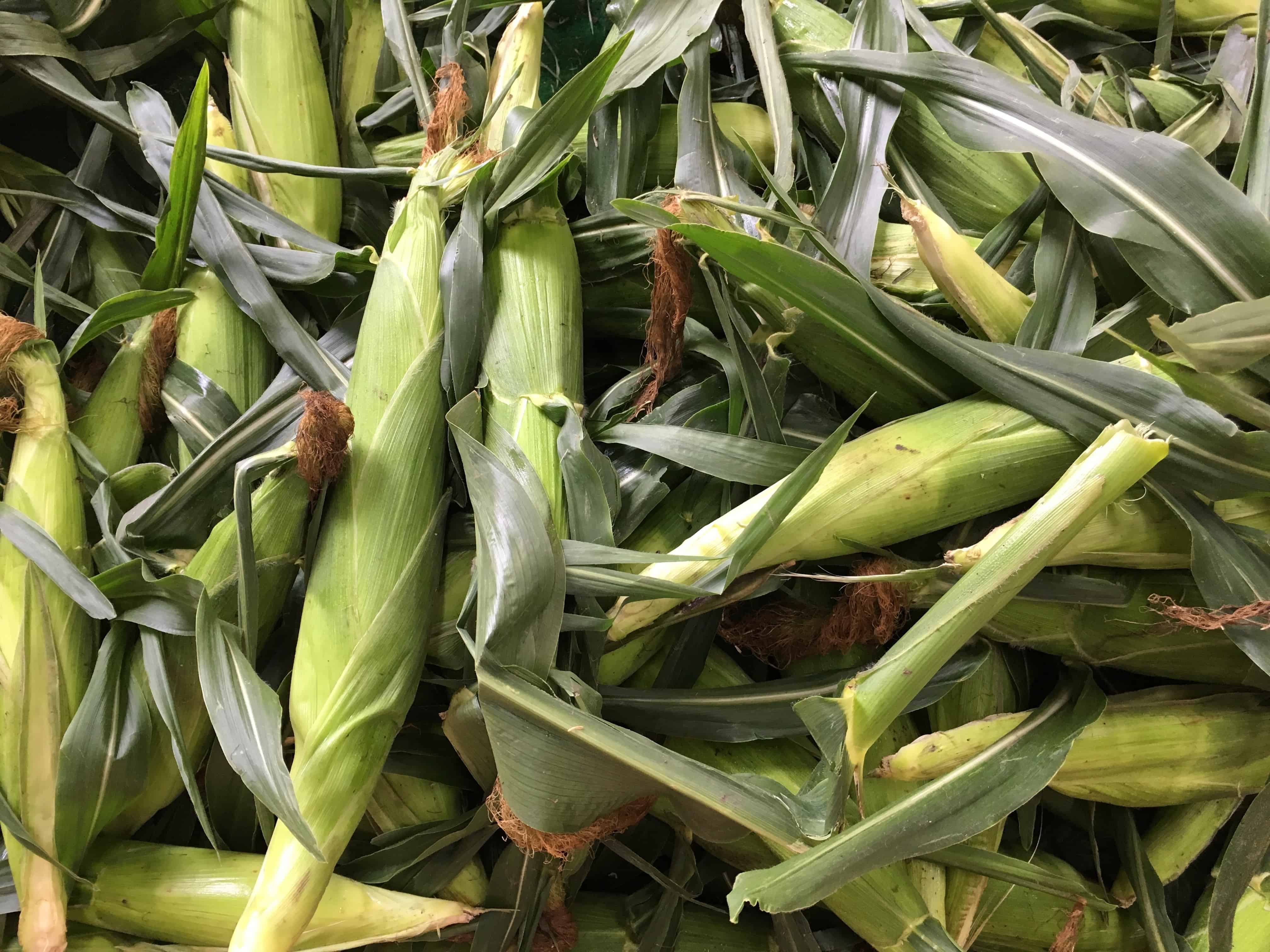 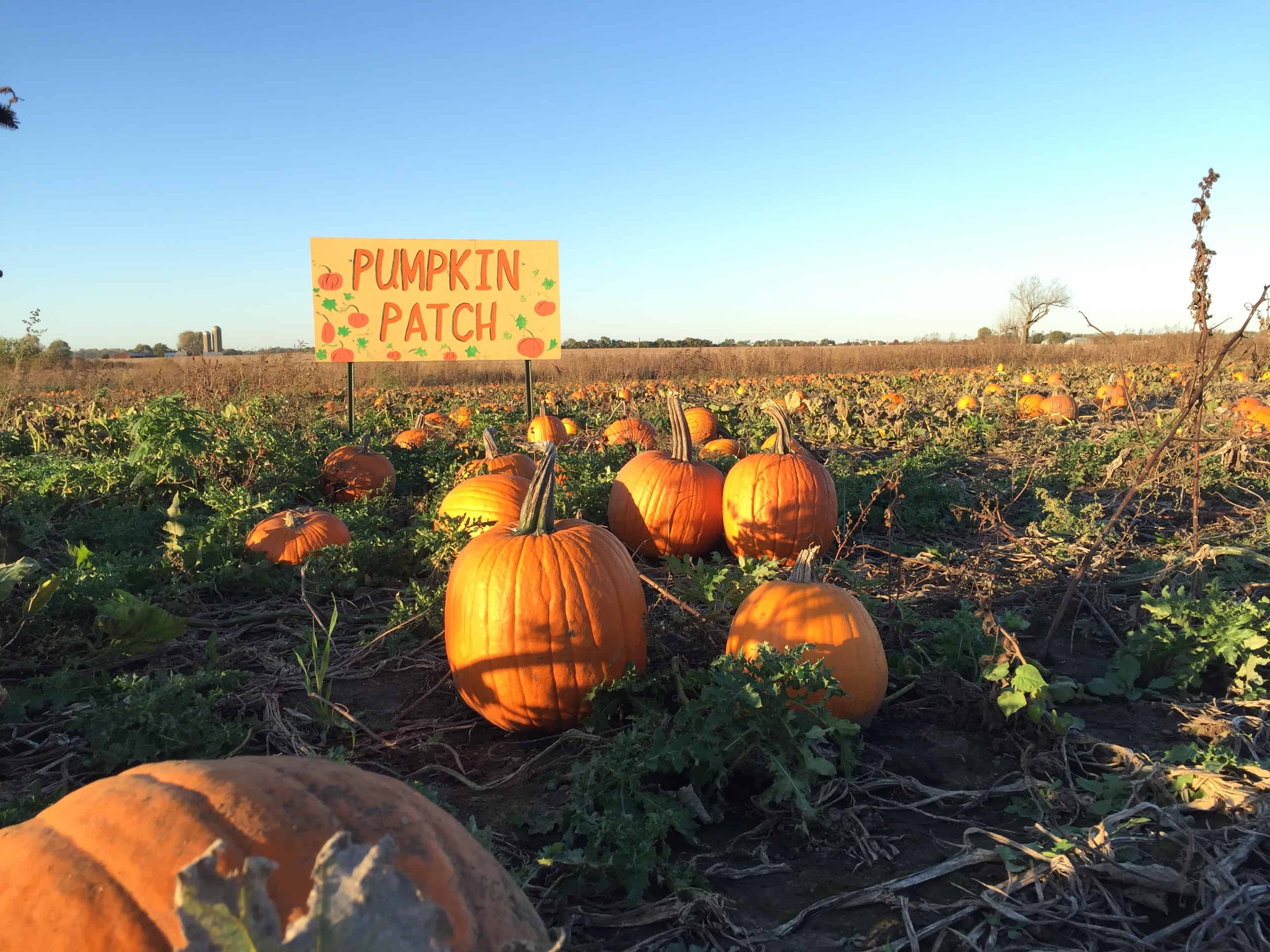 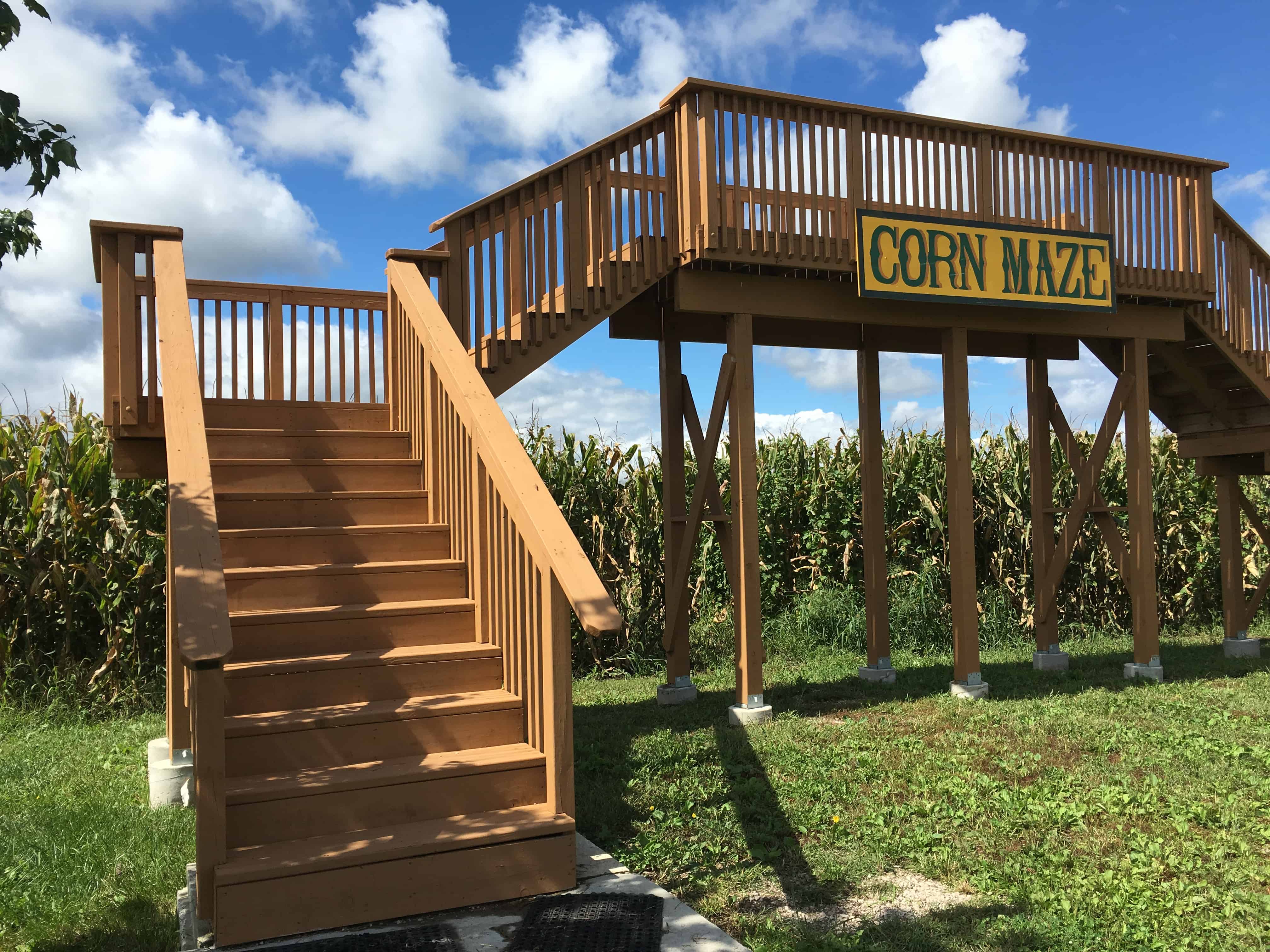